Extending a spirit of sportsmanship and magnanimity shown in the sports field to areas of social responsibility, legendary international cricketer Brian Lara urged sports persons to support community development initiatives as he inaugurated the second edition of Habitat for Humanity India’s Charity Golf Tournament. Funds raised from the tournament will be utilised to support low-income families in need of affordable housing, sanitation and access to water to help them build a better future for themselves. Habitat for Humanity is the sustainable development partner of the Asian Tour - the official regional sanctioning body for professional golf in Asia.

“Sportsmanship teaches us humility. As a human being it is our responsibility to be the torchbearers to bring a change in the society. I have been associated with Habitat for Humanity’s work in the past and I firmly believe in their vision of building a world where everyone has a decent place to live because housing is foundational for families to thrive. I am glad Habitat for Humanity India is using the power of sports to transform people’s lives and is helping them achieve strength, stability and self-reliance they need to build a better future for themselves,” said Brian Lara, Former International Cricket Icon.

“The need for housing is vast. Every support however small, changes lives of many families when they have a strong roof over their head. When global sporting icons like Brian Lara come forward and extend their support, our energy to strive towards building a world where everyone has a decent place to live increases tenfold. I am grateful to Rashid Khan, Anil Mane, Ajit Agarkar, S. Badrinath for their support to the tournament and also to R Ramakrishnan (R. Ramakrishnan, Chief Executive of Polycab India Ltd.), Arjun Nowhar (Regional GM, Uber for Business, for the APAC Region), Ajith Sundaresh (Retired Senior Finance Professional) who decided to go out of their way to raise funds for Habitat through their network. This support will help us build homes, sanitation units and water wheels for families in Maharashtra,” said Rajan Samuel, Managing Director, Habitat for Humanity India. 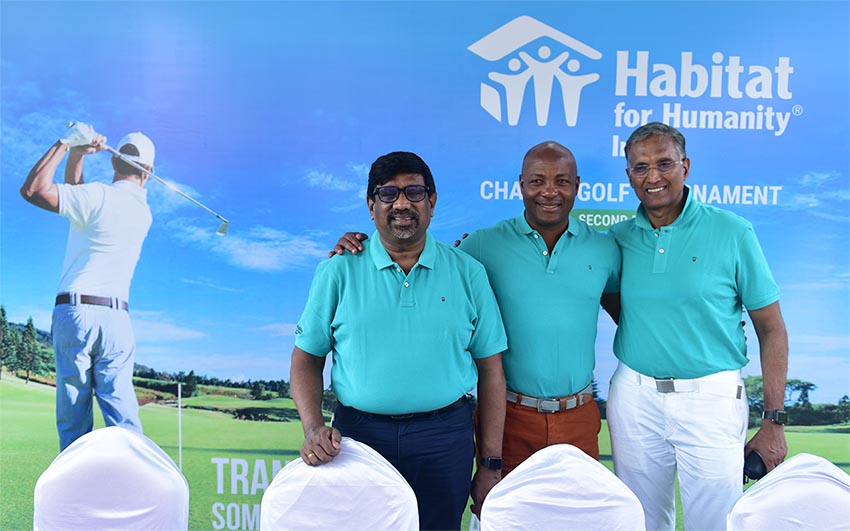 Rajeev Menon, Member – Board of Directors, Habitat for Humanity India said “At Habitat, we believe that having a decent home is foundational for improving a family’s opportunity for health, education and economic wellbeing. We are thankful to Brian Lara and all the golfers for supporting the second edition of the Habitat Charity Golf Tournament. This will enable us to scale our efforts to serve more families in need of decent shelter and sanitation.” 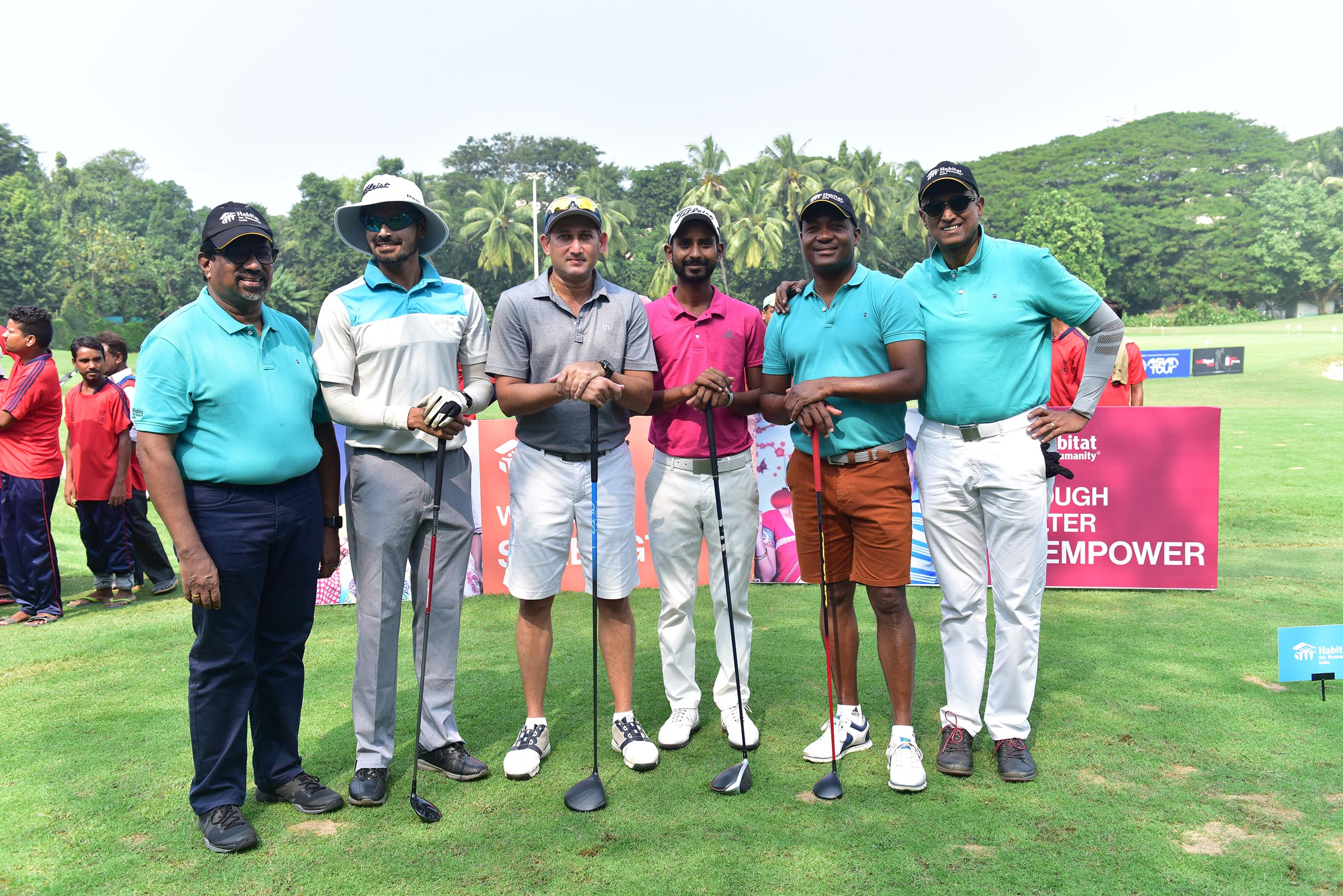 As Habitat for Humanity is the sustainable development partner of the Asian Tour - the official regional sanctioning body for professional
golf in Asia – golfer Varun Mohta, won the opportunity to play an Asian Tour Pro-Am in 2020. Akshay Kilachand also won a spot in the Golf Amour Egypt Challenge in February. Both DC Patel and Amit Nigam will get an opportunity to play a round of golf with Asian Tour champion Shiv Kapur.

Martyred Shankar Shinde parents were finding it hard to cope in life. They did not have the means to build a home.

The Journey to Make Head-Loading History

Transforming the Lives of Farmers’ Widows

With mounting debt and widowed, Vidya's only aim is to live for her children.